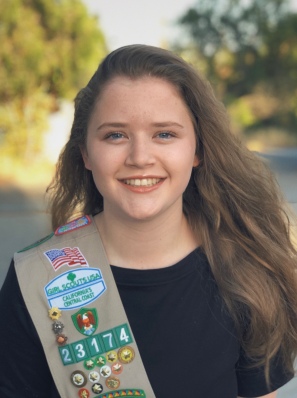 Shelby O’Neil of our very own Girl Scouts of California’s Central Coast has been named a 2018 National Gold Award Girl Scout, the highest award a Girl Scout can earn. Approximately 5 percent of Girl Scouts earn their Gold Award each year, and GSUSA selects just ten of these incredible candidates to receive such a distinction.

Shelby founded the nonprofit Jr Ocean Guardians to combat waste and defend the environment. Initiating a movement called No Straw November, she encouraged people who don’t medically need a straw to reject unnecessary plastic straws during November, because they’re a main source of ocean pollution. As a result of her advocacy, Shelby’s resolution proclaiming November to be No Straw November in California was approved by the state legislature. She also conducted a letter-writing campaign to executives at prominent corporations, convincing a leading airline to formally discontinue its use of non-recyclable plastic straws and working with other companies to improve their sustainability practices. Shelby’s organization, with support from Girl Scout troops and notable environmental activists, has eliminated the use of millions of plastic straws and promoted reusable alternatives. 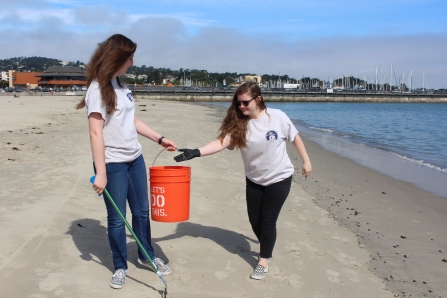 “Earning my Girl Scouts Gold Award has given me the opportunity to use my voice to help inspire others throughout the world, bringing awareness to the health of our ocean and planet.  I have dreamt of earning the Gold Award since the first grade and it has been an experience of a lifetime. I encourage every Girl Scout to use the Power of G.I.R.L. to achieve their dreams,” says Shelby.

Gold Award Girl Scouts are shown to be more optimistic about their futures, report greater success in reaching their goals, and typically see themselves as leaders. By tackling an issue that they are passionate about, the girls are able to establish lifelong networks and leave a lasting impact on their communities. In addition to achieving their own goals, Gold Award Girl Scouts act as a positive role model for girls everywhere. 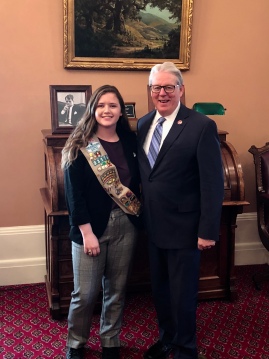 Girl Scouts will honor all of the National Gold Award Girl Scouts on Thursday, October 11, at a celebratory event in New York City made possible through generous support by the premier event sponsor, Toyota Financial Services. Through a multi-year partnership, Toyota Financial Services and GSUSA are helping girls become financially savvy leaders; obtain real-life, age-appropriate financial skills; and gain the tools necessary to make a positive influence in their communities.
The National Gold Award Girl Scouts will be receiving college scholarships from the Susan Bulkeley Butler Institute for the Development of Women Leaders, the Kappa Delta Foundation, and the Arconic Foundation for their incredible commitments to create true change in the world.
Join a century of women who have done big things and learn more about the Girl Scout Gold Award! 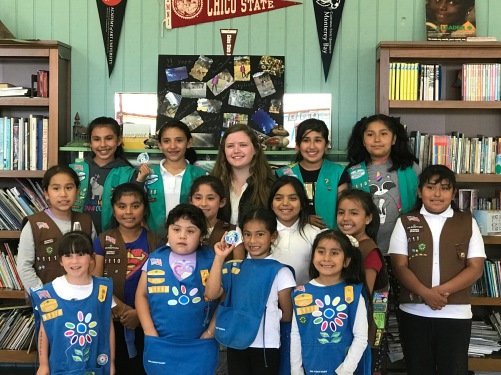 One thought on “Going for Gold: Shelby O’Neil”