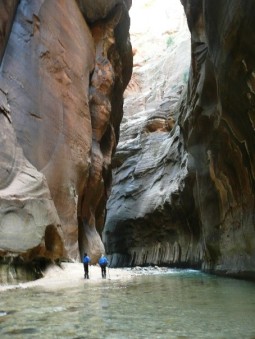 Mark Wedgworth grew up exploring the backcountry of Arizona, where his love for the outdoors stemmed and continued to flourish. A true S.T.E.A.M. pioneer, he followed his passion for math and music throughout his education, earning a Computer Science Degree with the Engineering College at Northern Arizona University. His experience with National Account Management and Financial Services provided the perfect backbone for a role he would find himself in later in life…a Girl Scout Service Unit Volunteer Treasurer!

Mark’s children were introduced to wilderness camping in the High Sierras at a young age, instilling the same admiration for the outdoors that he grew up with. “They understood that the beauty of the wilderness is never fully captured through a YouTube video,” he said. “And 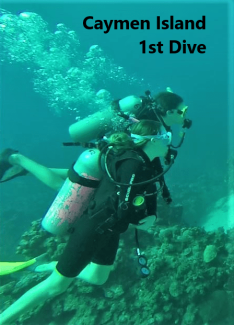 to really develop a great inventory of stories about the world, you should experience the world in person… raft the American River or Grand Canyon, hike to the top of Yosemite Falls, put on scuba tanks and explore the ocean!” An avid adventurer, Mark loves hiking, skiing, and scuba diving, and even more so enjoying those experiences with his family.

His daughter, Demi, expressed interest in Girl Scouts and joined a troop at Westlake Elementary School in the fourth grade. After the troop leader became the Service Unit Manager, she called to parents to fill the role of SU Treasurer. “I had great respect for [her] as a leader, so it was easy for me to say yes,” Mark said.

Utilizing his previous professional experience, Mark found a way to tailor his unique role to educate and lead his girls. “As a service unit treasurer, my involvement was to find ways to simplify (and audit) the financials of running a GS Troop,” he said. “I did create a spreadsheet that I felt would help show young Girl Scouts the way to use technology to track the financials of a troop. A Girl Scout code of honor is to always leave a place better than you found it, so hopefully, some leaders will find my efforts valuable.” 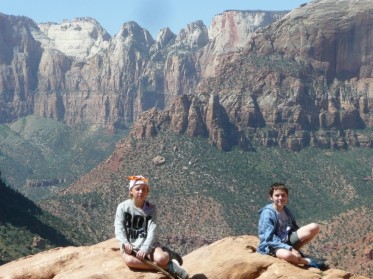 Accompanied by his troop, Mark’s favorite activities are hiking and camping and he has no shortage of entertaining stories to tell. One of which occurred at Onion Valley Campground in Independence, CA, surrounded by the peaks of John Muir Wilderness and immersed in shrubs, pine, and aspens. “We had picked a late October weekend and packed our cars with the best of camping gear and food that when cooked, would draw in the brown bears from miles away,” he said. “At nearly ten years old, the kids were ready to explore the wilderness in the High Sierras…and the adults loaded up the backpacks with fishing gear and gallons of bottled water for the 2 mile, 1200 ft hike up to Gilbert Lake for some preferred trout fishing.”

A successful day of fishing quickly took a different turn when the white, fluffy clouds grew dark and pouring rain began to fall. “The adults did not prepare for this with rain gear, but we had spotted a very large rock outcropping that had a protected area underneath to allow for 10+ people to take cover from the rain. By now, the temperature had dropped to 50 degrees with the kids and adults shivering. Fortunately, I carried a butane lighter in my backpack, so the adults began accumulating all available dry wood and within 15 minutes we had a fire in the cave that would entertain the kids (and keep them warm) while we waited out the rain. Hunger was solved with the peanut butter, jelly, and bread that was in my backpack. Within the next two hours, we had four backpacking tourists ask to join our wilderness “spa” to get out of the rain. The admission charge was large: they needed to give the kids all of their marshmallows or tell us some of their adventure stories backpacking the Sierras.  Great stories were shared until the rain let up so we could return to our campsites, where of course we had ample supply of marshmallows to create S’mores for dessert around the campfire later in the evening.” 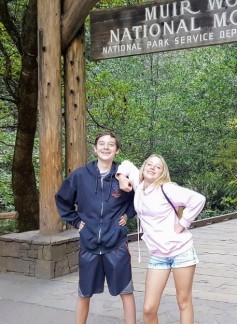 Mark expressed that his involvement with Girl Scouts has allowed him to grow closer with his daughter, and also continues to motivate him to volunteer. ”Leading by example will result in qualities with my children in their future years as adults. Volunteering with organizations that my children learn from and participate in provides for more connection with my children.” 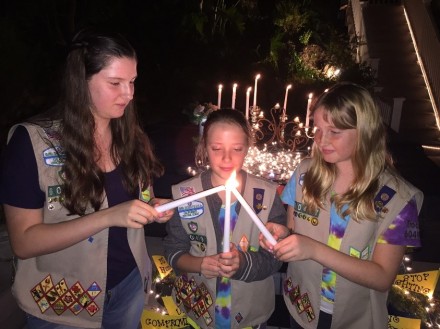 Mark has also watched how his daughter has grown throughout the last ten years of her involvement. “Experiences and stories of life do not come through one narrow channel,” he said. “Much of life is best shared with others in a variety of social circles and experiences. Girl Scouts provided examples of leadership and community involvement which resulted in seeing my daughter’s confidence and people skills grow.”

When asked if he could have his daughter take away one key lesson from this program, Mark said it would be to “plan, experience, and share the most vivid stories of your life activities. Make storytelling a habit that can be experienced in person where ever possible. As you become a future leader, share stories to involve and inspire others to be their best.”

Did you know that 88% of Girl Scout volunteers say that their experience with us makes their life better? Our volunteers get so much out of their involvement, and are able to share their passions with girls along the way! Find the right role for you (no matter your interests or availability) and get involved with Girl Scouts today!